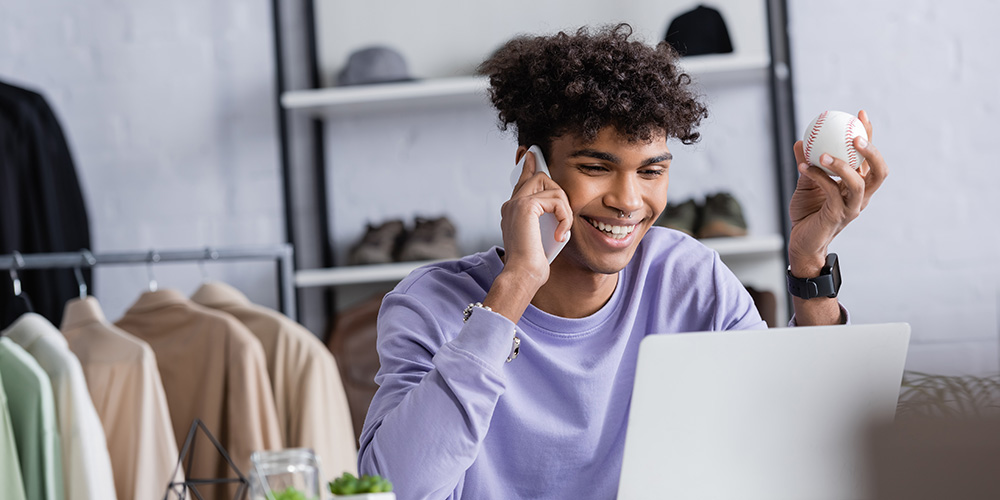 Prevailing wisdom suggests that talking on the telephone is a declining activity among today’s Millennials, the generation born between 1982 and 2004.  After all, as any parent of a teenager will tell you, it is a well accepted fact that this group loves to send SMS messages (also know as text messaging).  In my own household, the voice component of my daughter’s iPhone stopped working, yet she barely noticed … so long as Instagram and Snapchat were still available.

Driven largely by the Millenials usage,  text messaging has grown at a phenomenal rate.  Increasing from fewer than a billion messages per month in 2001 to nearly 80 billion per month in the U.S. for 2010.  Globally, the SMS market accounted for $114.6 billion in service provider earnings in 2010.

Anecdotal evidence about Millennial avoidance of phone calls is plentiful.  Articles, such as this one from the Wall Street Journal, are replete with examples, such as the one quote below, that paint phone avoidance in stark terms.

Kevin Castle, a 32-year-old chief technology officer at Technossus, an Irvine, Calif.-based business software company, says unplanned calls are such an annoyance that he usually unplugs his desk phone and stashes it in a cabinet. Calling someone without emailing first can make it seem as though you’re prioritizing your needs over theirs, Mr. Castle says. Technossus’s staff relies mainly on email to communicate, which helps bridge the time difference between the company’s offices in the U.S. and India, he says. He uses Microsoft Lync for instant messaging and video conferencing. Phone calls are his last resort.

Surprisingly, however, it seems that all the text messaging and phone avoidance has not diminished the number or length of phone calls – even among 15-19 year olds.  In fact, as of 2011, people within this age group talked more on the phone than their contemporaries did in 2003 (the year when text messaging started gaining critical mass).

As noted by a recent article in The Boston Globe, texts aren’t really substitutes for phone calls. “We don’t text instead of talking, we text in addition to talking. A Pew Research survey from 2011 found that people who send or receive more than 50 texts a day also take 30 phone calls a day.”

As it turns out, [i]n defiance of that stereotype which paints millennials as text-obsessed and screen-addicted, the average 15-to-19-year-old spends about 11 minutes talking on the phone every day. That’s not just more time than they spent in 2003, it’s more than any other age group and twice as much as their 35-to-54-year-old parents.

So another bit of conventional wisdom proves to be untrue.  It turns out that talking on the phone is not a dying art form after all.  A surprise to me for sure.